As the landmark architecture of Qingdao, it is situated at the south end of Zhongshan Road, Shinan District, Qingdao and was built in 1892. It’s 200 m long and 10 m wide, and was originally used as pier. It was expanded to 350 m long after Germany’s invasion of Qingdao; handy iron railings were laid on the pier surface. In 1931, the municipal authority repaired and reconstructed it to extend the pier to 394.38m long, and the pier floor was elevated for 0.5m. The hemicycle breakwater was increased at the south end of the pier, and the double-layer cornice octagonal pagoda, named Huilan Pagoda, was built in the breakwater. After the liberation in 1949, the municipal government has appropriated funds for many times to maintain and repair Zhanqiao Pier. Zhanqiao Pier and Huilan Pagoda have become the Municipal-Level Cultural Relics Protection Units. 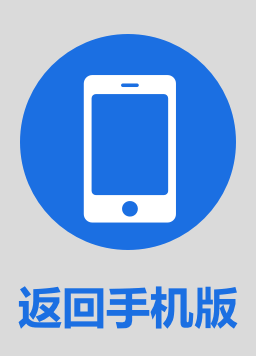